Here Are the Key Signs to Know That May Save Your Relationship! 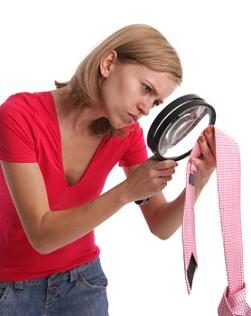 So what are some signs of infidelity you should be aware of? If you are in a committed relationship or marriage you should definitely have some trust. It should be mutual, but it should also be earned!

I hear so many people stating that things aren't adding up with stories that their loved ones are telling them.

However, they do not look into it because they feel the sacrament of marriage will protect them from their spouse being unfaithful to them.

This is indeed the way it should be, at least for me and most of society.

But as we know, that is sadly not reality.

Infidelity Statistics that Say Otherwise: (Remember. These were conservative!) 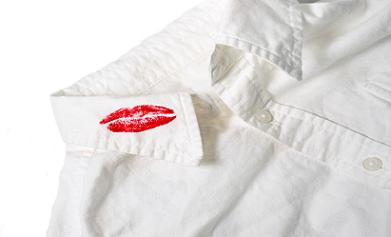 Signs of Infidelity to Be Aware Of: 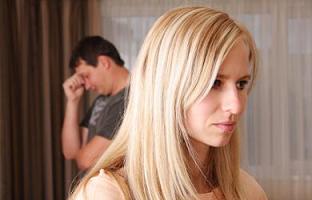 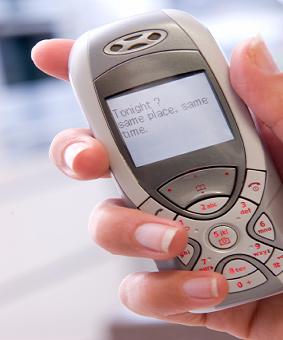 This list of signs of infidelity is not the answer to your relationship troubles, but it should serve as a cheat sheet of key signs to look out for if you suspect infidelity or if you are going through a period where you seem to have a lack of trust for your partner.

In fact, almost anything out of the ordinary can be taken as signs of infidelity. So, the important thing is to trust your gut feeling when it comes to determining where you stand in your relationship and what your partner may or may not being doing.

You will find many other tips and advice here when it comes to obvious and inconspicuous signs of infidelity.

Return From Signs of Infidelity to Cheating Home